The Polish Lektor | One of the Weirdest Things in Poland

Back in the days when I was living in Mexico, I remember that during weekends I used to watch TV from time to time, mainly when I was at my grandmother’s house, and everyday at exactly 7pm all of us had to watch a Mexican telenovela.

But when I was at home, and because I didn’t have satellite TV, it was common to see foreign movies with full dubbing, or in the best possible scenario the movie was with the original language and just subtitles in Spanish.

Many people hated the movies when there was full dubbing as they didn’t sound ‘fine’ for them. They got annoyed when they couldn’t hear the original voice of the actors and they preferred not to watch the movie at all. For me it was funny to hear some people complaining about it, when their English level was so poor but they wanted to look ‘cool’ or ‘classy’… but that’s another story.

When I was younger I didn’t care too much about full dubbing or not. Honestly speaking, some movies or series are still in my mind with those Spanish voices that I heard when I was a kid, and now if I listen to them in the original language is super weird for me and, honestly speaking, I don’t like it.

My First Encounter with the Polish Lektor

When I moved to Poland I didn’t have a TV but when I went with my girlfriend to visit her family, I spent a few hours in front of the TV trying to catch some words in Polish. When I got bored I just looked for a foreign movie to at least understand something. After changing a few channels I finally found an old movie that I watched a few times in Mexico. But when I turned the volume up I couldn’t believe what I was hearing…!

I was extremely confused and I was trying to find a way to stop that voice that was overlapping the sound on the film. As I couldn’t it figure it out, I went to my girlfriend and I asked her for help: “Hey, Can you tell how to mute that horrible voice in the background”. She was confused and didn’t understand what I meant, so we went to the living room, and then she looked at me and she told me: “That’s just the lektor in the movies, you don’t have it in Mexico…?”. I was like wtf is that lektor, I changed to other channel and that voice was all over the TV channels, it was like a nightmare that was repeating in my head over and over again. I got annoyed and I turned off the TV.

So, What is the Polish Lektor?

For those who don’t know what I’m talking about, the lektor is also known as voice-over or dubbed-overand and it is a form of audiovisual translation. It doesn’t sound that bad right? BUT let me explain you what the typical Polish lektor is like: In 90% of the films I’ve watched on Polish TV, there is always the same voice of a male, around 50 years old, with absolutely no emotions. It doesn’t matter if there is a guy, a woman or a child speaking, or if it’s an action, romantic, horror or comedy movie, the voice of the lektor will always be the same.

The most annoying thing for me is that when you start listening to the original voice, and suddenly the voice of this guy starts to sound! My brain gets so confused and I can’t understand anything! Sometimes I just want to throw something at my TV! But I still believe that this might be one of the reasons of why it is so easy for Poles to learn foreign languages.

The goal to have this lektor in movies instead of full dubbing is that the voice of the lektor sounds neutral and prevents from distracting the viewers from the movie (it works the opposite for me). Polish lektors gained popularity during the communist times in Poland. Today, those lektors are with no doubt part of the Polish culture.

The reason that those lektors are still in business are mainly because TV producers can save a lot of money and a lot of time, because the main task of the lektor is just to read the scripts of a movie, and it can even be successfully done in just one day. That seems more convenient for business, mainly because it is way cheaper to pay just one person to use his voice, instead of paying several people for multiple voices.

Check the following scene of a film called: ‘Bad Boys 2’, here you can listen the Polish lektor in his best form. Please leave in the comments section if you understood something! 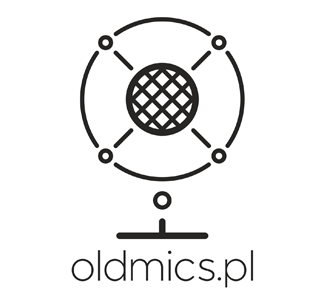 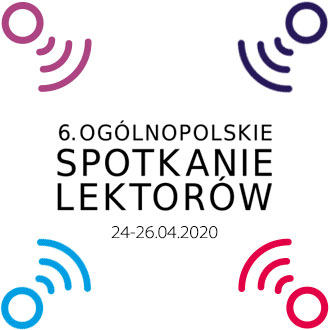